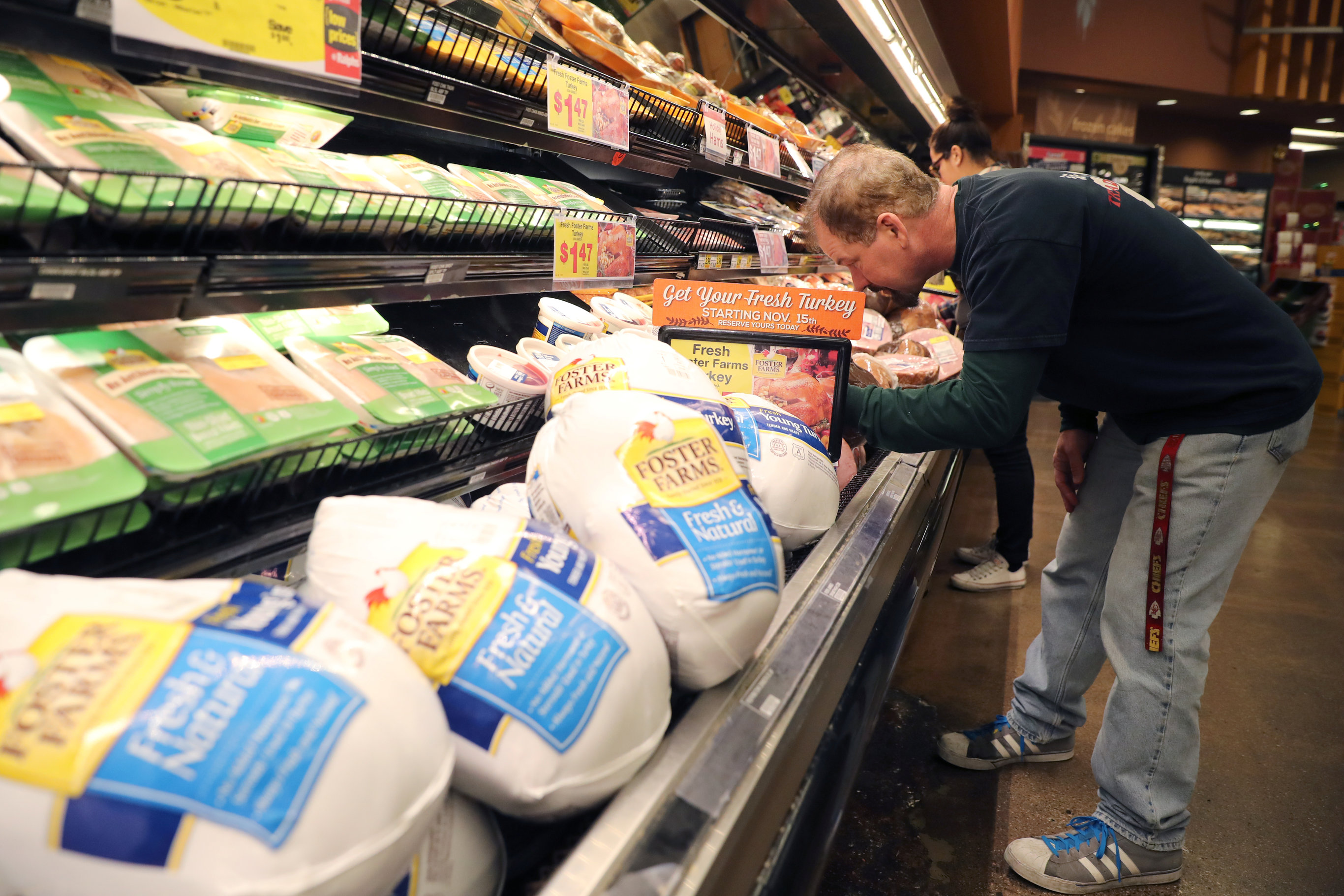 Beyond Meat is not the only protein producer to which investors should be paying attention.

Analysts are growing skeptical and have turned from bullish to neutral. The first dent in the company’s armor was a 25% drop on June 11 after JPMorgan downgraded the stock to neutral from overweight, citing concerns over the company’s valuation.

The rest of Wall Street quickly followed suit, backing away from Beyond Meat. The last analyst with a buy rating downgraded the stock to market perform Wednesday.

Increased competition in the space has also led Beyond’s stock to whiplash as a number of food companies have jumped to get into the plant-based meat market, which analysts at Barclays have estimated could grow to be roughly $140 billion over the next decade.

As more players enter the field, there will be extra pressure on Beyond to perform against established food companies with brand recognition and a competitive edge.

“[Those stalwarts have] already got a whole sales distribution and delivery network in place,” said Don Close, a senior analyst of animal protein at Rabobank. “That’s going to be a huge advantage.”

But some industry watchers disagree that traditional food and meat companies will take the lead.

“When you have existing meat manufacturers getting into this space, for those who are driven by idealism and wanting to change the planet, it won’t move them in any significant way,” said Eric Schiffer, CEO of the Patriarch Organization, a private-equity firm.

Still, Schiffer said that increased competition could apply downside pressure to Beyond, especially as other products come to market and drive down the price.

“I think that there will be products that are more capital efficient,” he said. “There are also products that taste better than Beyond Meat’s burger, which will be an important factor for consumers going forward.”

“We used to have two options – you could go alt or traditional,” said Sawyer. But an in-between option is interesting, he said, and consumers will soon decide if that’s where they want to be.

For investors looking for less hype and a more stable trajectory, here are some other major players that analysts say are worth watching: 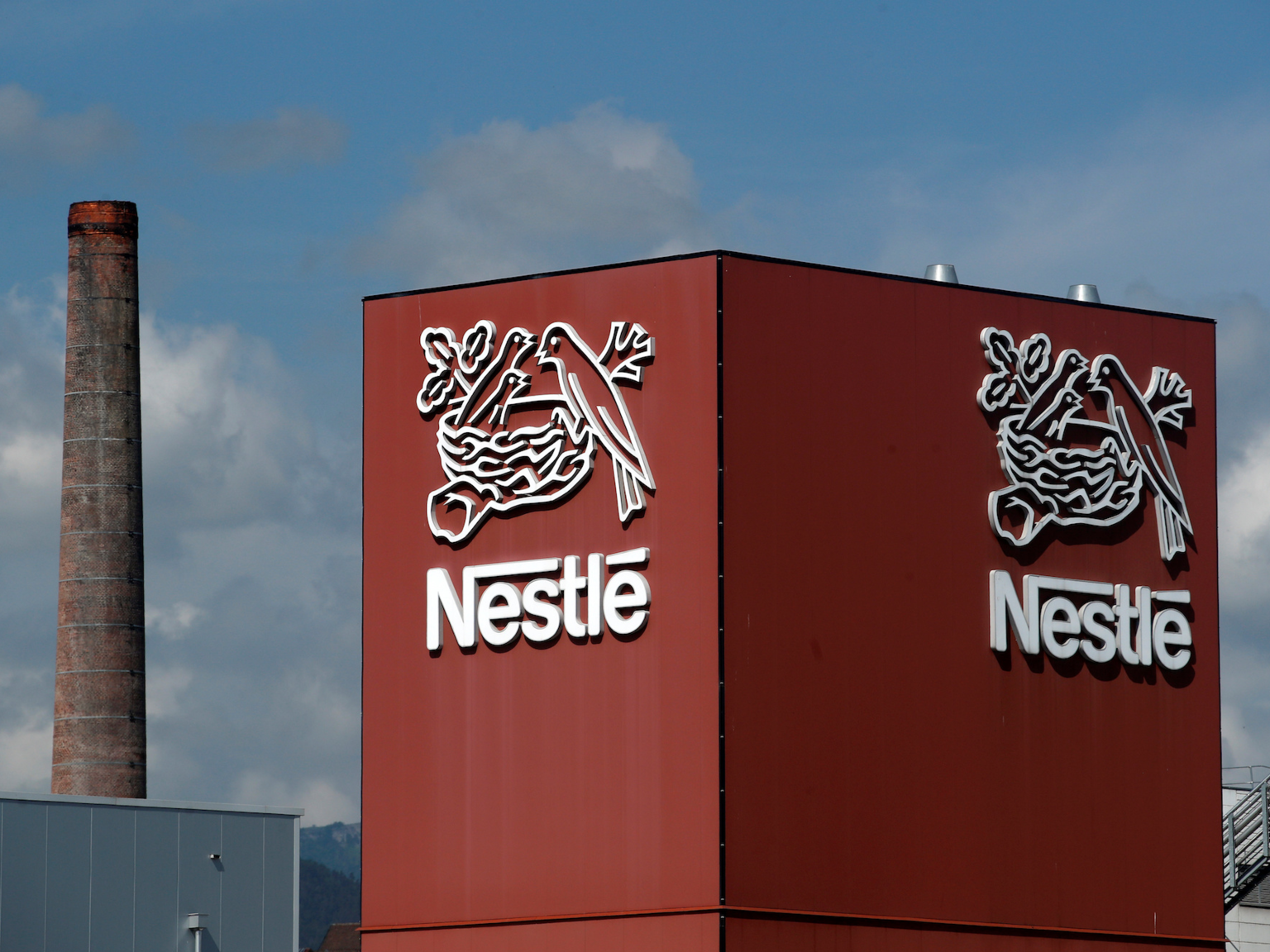 Nestlé announced Monday that it will launch a plant-based burger in the US this fall through its Sweet Earth brand, CNBC reported. The news sent Beyond Meat shares down as much as 5%. 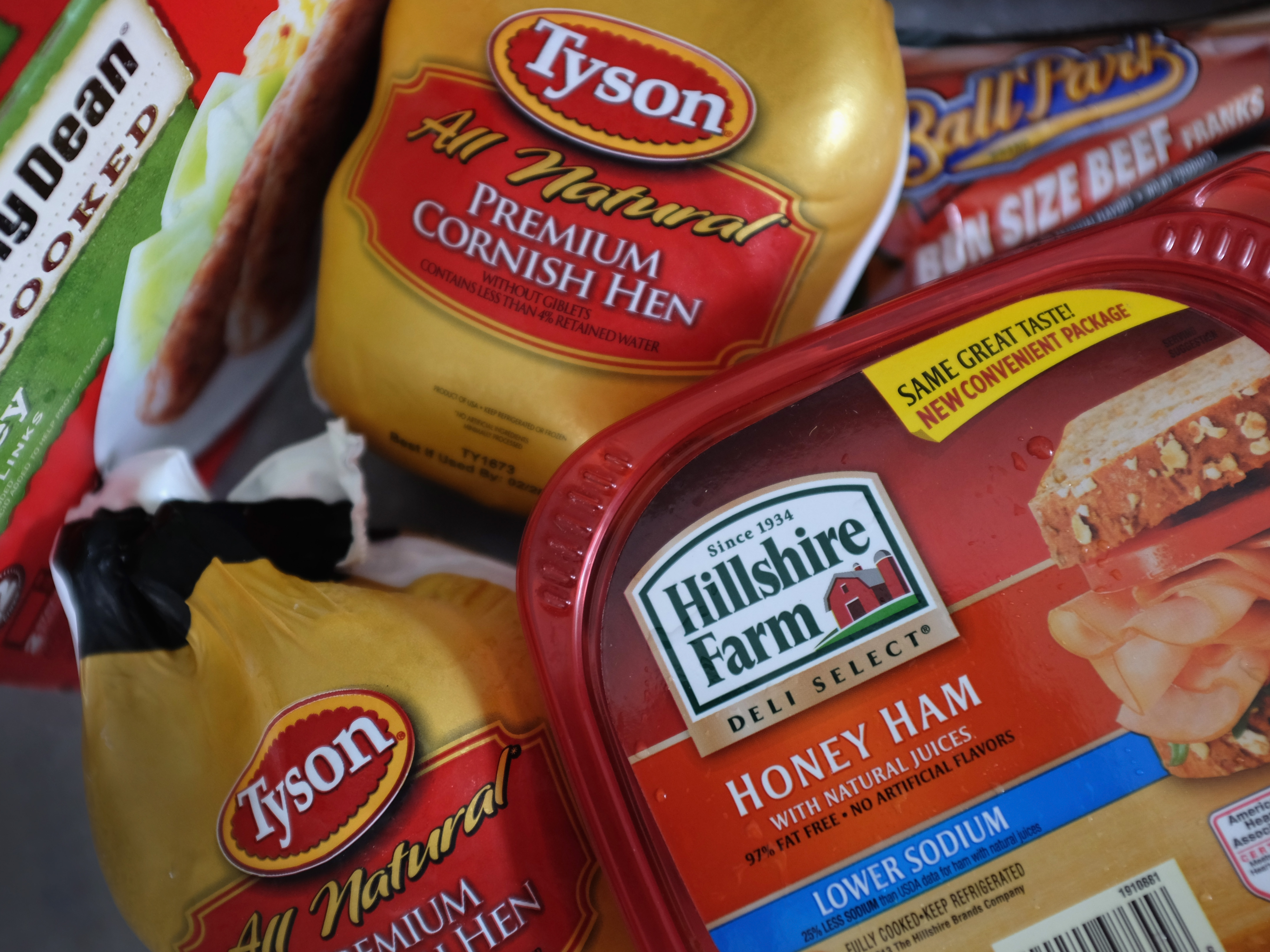 Tyson Foods sent Beyond’s stock lower Thursday when it announced its own brand of alternative-protein products, including plant-based nuggets and blended burgers made with beef and plants.

The line, Raised & Rooted, will roll out nuggets to national retailers this summer and blended burgers in the fall. 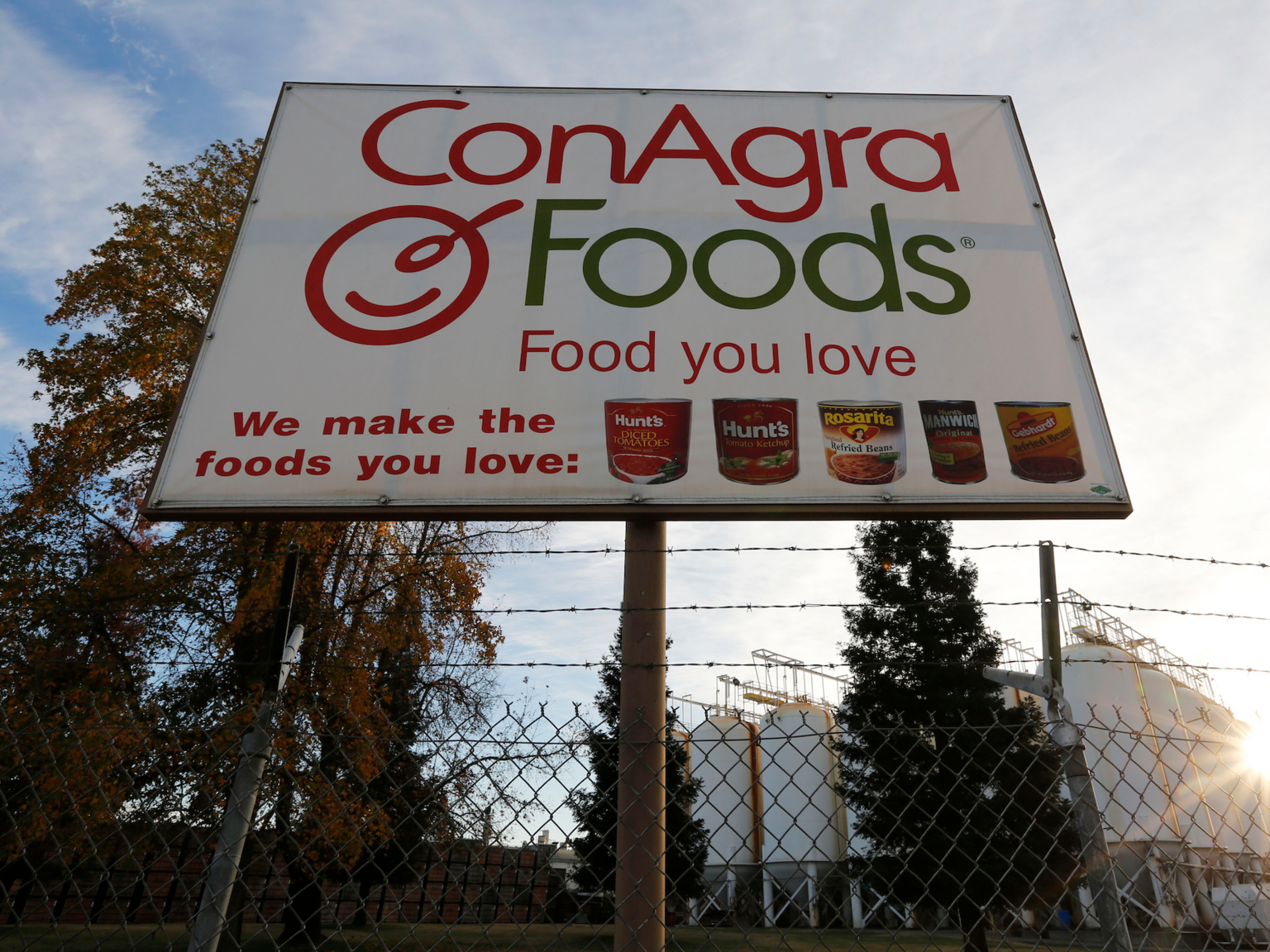 The company also has a brand of vegan-meat products called Gardein that include plant-based turkey cutlets, chicken strips, chicken wings, burgers, sausage and meatless meatballs currently available at most grocery stores in the US.

The stock crashed at the end of 2018 after an earnings miss, but has regained lost ground in 2019 and is currently rated “overweight” by JPMorgan. 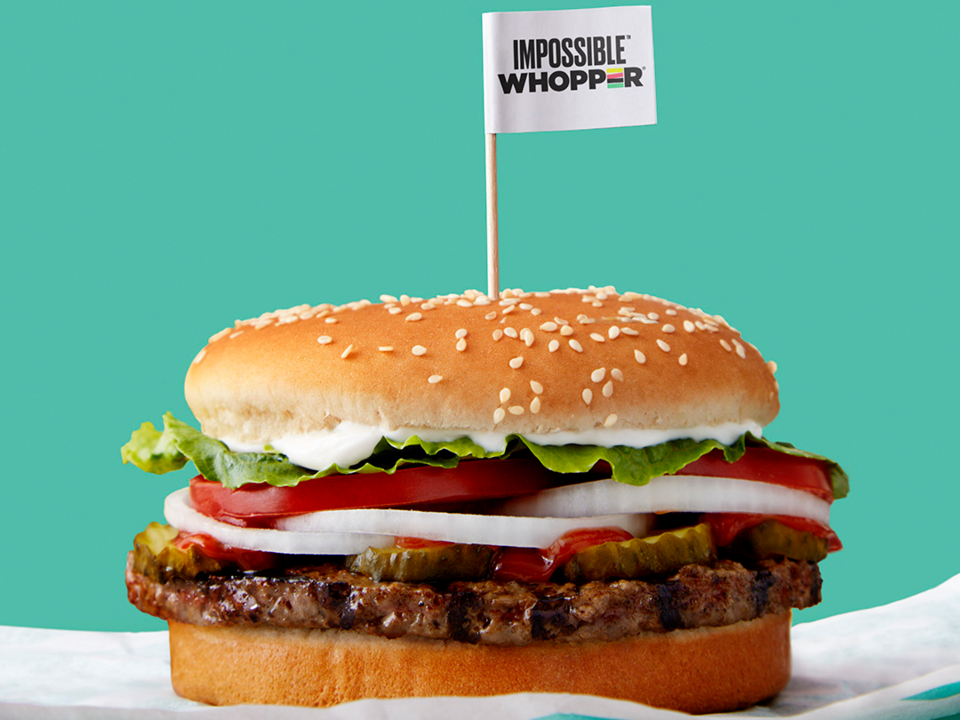 Impossible Foods, the company behind the Impossible Whopper, is a privately-held company. Still, it’s one to keep an eye on.

Compared to Beyond Meat, Impossible “has a far better product and I think ultimately will be the big gorilla because of that,” said Eric Schiffer, CEO of the Patriarchal Organization. 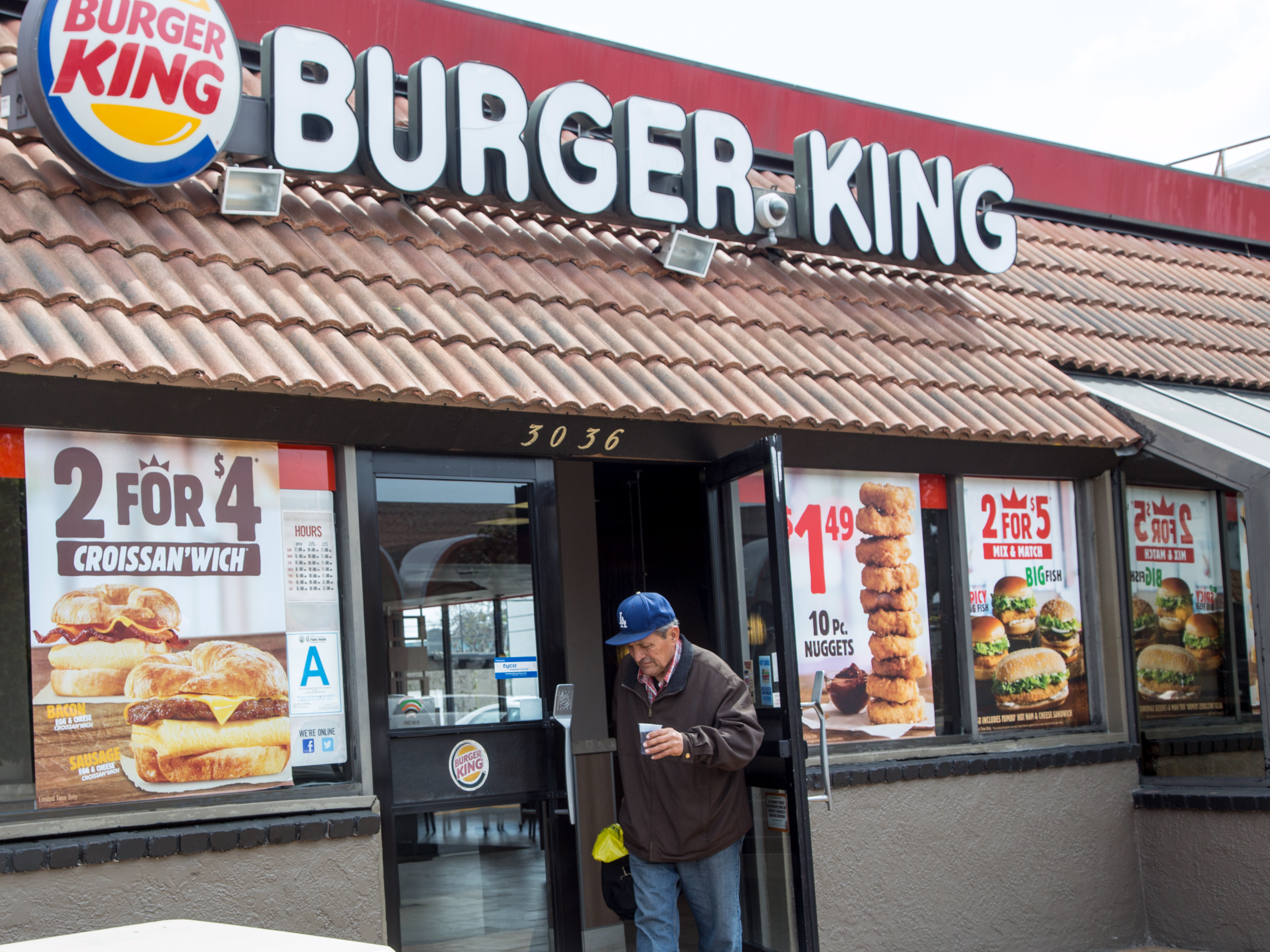 Restaurant Brands International is the parent company of Burger King – which rolled out the Impossible Whopper this year – and Tim Hortons, which recently announced that Beyond Meat breakfast sandwiches were available on menus across Canada.

Fast-food chains are increasingly responding to the demand for plant-based mead alternatives, but Burger King and Tim Hortons are early adopters of such products.