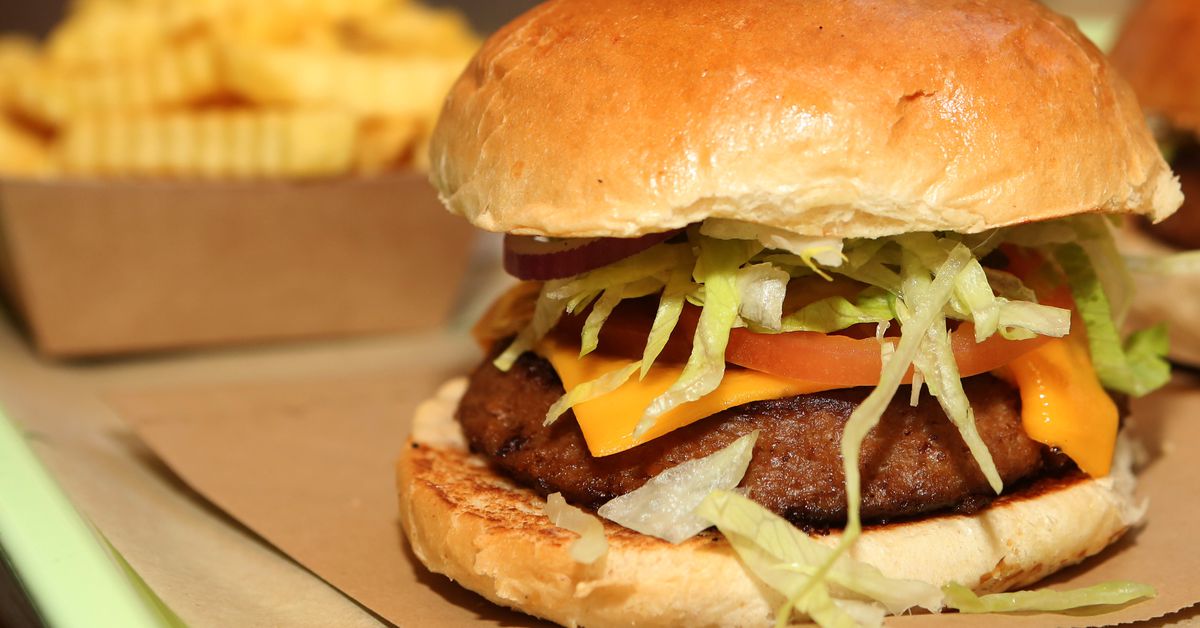 The last year has been an extraordinary one for a niche industry: alternative meats.

It started last spring. Impossible Foods announced partnerships with Burger King, Qdoba, and dozens of other restaurants and franchises. Their competitor Beyond Meat started selling at restaurants including Del Taco, Subway, and most recently KFC. Both companies started the year primarily selling burgers but have since launched new products — from Beyond’s ground beef to Impossible’s sausage to Beyond’s KFC chicken. In just one year, plant-based meat went from something very few Americans had heard of to something that 40 percent of us have tried.

These new deals have had the company’s valuations soaring. In May, Beyond Meat went public, initially selling its stock for $25. It’s presently trading around $120. Impossible Foods closed an additional $300 million in investor funding.

Meat alternatives are clearly having a moment — and it’s offering us a glimpse into a different future for meat. Every year, more than 9 billion animals in the US are raised and killed on factory farms. Our factory farm system has contributed to a range of problems, from increasing antibiotic resistance to the climate crisis. Proponents of meat alternatives say these meatless meats could help change that equation.

Let’s sort the hype from the reality. Here are nine questions you might have had about alternative meat products and their leap to the mainstream.

1) What are meat alternatives? Veggie burgers have been around for a while — are these new products any different?

Meat alternatives aren’t new. There have been veggie burgers available in grocery stores for a long time.

But the meatless meat products on the market today are different in one important way: An alternative meat, like a Beyond Meat burger or the Impossible Burger, is a product made from plants that is meant to taste like meat, be marketed to meat-eating customers, and replace some of those customers’ meat purchases. That’s what makes them different from veggie burgers, which have typically been aimed mostly at vegetarians.

There’s another kind of meat alternative on the horizon: so-called cell-based (or lab-grown, or cultured) meat products are made from real animal cells but are grown in a food production plant instead of taken from animals raised in captivity and slaughtered for consumption. These aren’t on the market yet — and some are skeptical that they’ll work out — but they are meat alternatives too, and they might be part of the big picture as we try to move away from relying on factory farming to supplying the meat consumers want. (More on them below.)

Caroline Bushnell oversees retail research at the Good Food Institute, a nonprofit that works to promote meat alternatives. “Veggie burgers have been around for many decades,” she told me. “Plant-based meats are still just getting started. The next generation is really designed for meat eaters, so the stakes are higher for what the products need to deliver on. People really like the taste of meat. Instead of trying to convince them to eat a kale and quinoa bowl, why not try to make meat for them in a better way?”

The rise of meat alternatives was driven, researchers and marketing experts told me, by one realization: that alternative meats didn’t have to be a niche product just for vegans or vegetarians, who make up about 3 percent of the US population. There are lots of Americans who are meat eaters and always will be, but who are up for trying plant-based products as long as they’re tasty, cheap, and nutritious. Those consumers, not vegetarians and vegans, would be the target…