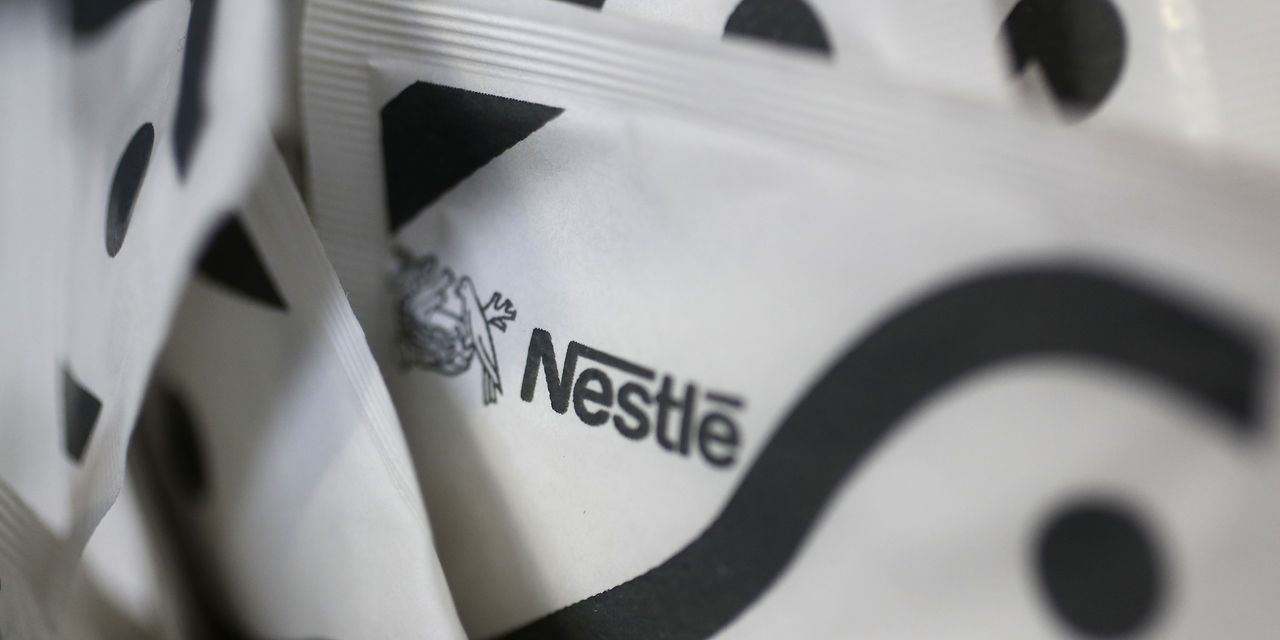 With demand for meat substitutes rising swiftly, companies best prepared for a surge in alternative protein demand include Conagra Brands (ticker: CAG), Unilever (UL), and Nestlé (NESN.Switzerland), according to an investor group that has been negotiating for three years with managements at 25 large food retailers and manufacturers.

The worst prepared include Hershey (HSY), Costco Wholesale (COST), and Amazon.com (AMZN), according to the study by FAIRR, a network of more than 200 investors managing more than $16 trillion. The group advocates for companies to recognize environmental and other risks associated with livestock supply chains.

Demand for fake meat has been booming, bolstering prospects for Beyond Meat (BYND) and Impossible Foods. Dunkin’ Brands Group (DNKN) this week introduced a Beyond Sausage breakfast sandwich. Restaurants including Burger King and others have added fake-meat items.

Alternative proteins, which include plant-based substitutes for animal-based foods, are expected to capture 10% of the meat market in 15 years and are now worth around $19.5 billion, according to FAIRR. The group says livestock supply chains account for 14.5% of global greenhouse gases.

Conagra and the other top-ranked firms in the study have “a proactive strategy” to build a sustainable-protein product line, and see a high dependence on animal-based ingredients as a business risk, the study says. Conagra’s Gardein meat-alternative unit saw its share of the meat-alternative market rise to 11% in 2018 from 6% in 2013. Nestlé is launching its own Awesome Burger and expects plant-based sales to reach $1 billion in 10 years.

Of the 25 companies that FAIRR looked at, 23 have expanded or announced plans to expand their alternative-protein businesses. Nearly two thirds of them included terms like “plant-based” and “vegan” in their annual reporting and quarterly earnings calls over the past two years, the report said.

Three of the worst positioned in the push toward meat alternatives were Hershey, Amazon, and Costco. In an interview, Maria Lettini, director of FAIRR, said, “these companies recognize they have exposure to animal proteins but haven’t recognized the risks linked to those supply chains or communicated that to investors or in public disclosures.”

In a statement to Barron’s, a Hershey spokesman said, “As a confectionery and snacking company best known for its iconic milk chocolate, our product portfolio is such that dairy milk from cows is the primary animal protein that we use in our products. Given the FDA has a standard of identity for ‘milk chocolate’ in the United States that requires the use of dairy milk in order to call a product ‘milk chocolate,’ we expect to use milk for the foreseeable future.” However, Hershey has committed to set science-based emissions targets within the next two years, including in its commodities and animal-protein segments, he added.

Amazon “has really been lacking on any strategic plan for climate change [as regards] animal protein,” says Lettini. “They’re merchandising an extensive portfolio of meat and dairy alternatives but are also expanding their meat and dairy portfolio.” Amazon didn’t respond to requests for comment.

Meanwhile, Costco, the second-largest retailer in the U.S., is one of the largest meat buyers in North America and sells more than 90 million rotisserie chickens a year, which drive traffic to its stores. It doesn’t adequately report how it plans to reduce risks in meat supply chains and while it expanded its range of plant-based offerings, it had “limited innovation in its own brands,” FAIRR said. Costco declined to comment.

FAIRR consists of more than 200 investors managing more than $16 trillion. An earlier version of this article mistakenly characterized it as a network of 74 investors, including Schroders, Calpers, and Calvert Research & Management, with combined assets of $5.3 trillion.