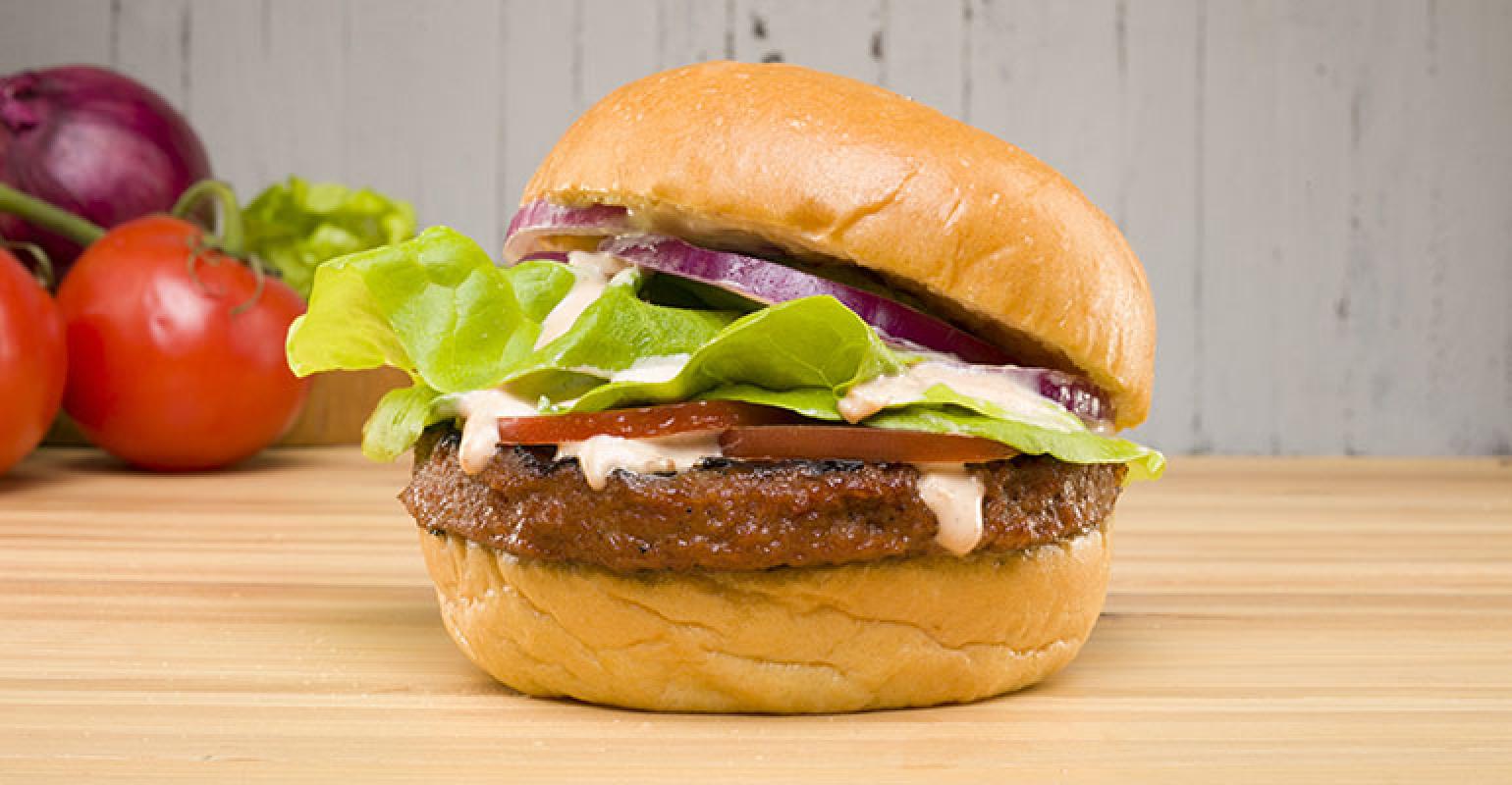 The meat alternatives market is on fire.

Restaurant sales of meat-alternative products jumped 268% from 2018 to 2019, according to data from group purchasing organization, the Dining Alliance.

Related: Plant-based protein: A fad, or here to stay?

Beyond Meat Inc. and Impossible Foods Inc. have garnered the lion’s share of the growing segment, but an increasing number of other companies are providing alternatives to the alternatives.

Beyond Meat, founded in 2009 in Los Angeles, announced its initial public offering in May, valued at $25 per share, and it quickly shot past $171. Impossible Foods, founded in 2011 and based in Redwood City, Calif., got its “bleeding” Impossible Burger onto the menu at multiple major quick-service chains this year, including Burger King and Red Robin Gourmet Burgers Inc.

But despite the stronghold that those two meatless protein startups have on the fledgling meat-alternatives industry, reported product shortages allow room for competitors to gain a foothold.

Beyond Burger experienced similar shortages in 2017 and 2018, when the company’s supply could not keep up with increasing demand.

Impossible Foods has addressed these shortages, telling Nation’s Restaurant News that “like many successful startups, we are facing short-term ramp-up challenges resulting from demand greatly outstripping supply.” The company said it is in the midst of an aggressive hiring spree to keep up with demand and “plans to install a second production line in July that should double current capacity,” anticipating “that the second line will be fully staffed and ramped up in the fall.”

In addition to supply issues, both companies have seen rising competition. Springdale, Ark.-based Tyson Foods Inc., which previously had sold its stake in Beyond Meat, said it would launch its own line of meat-alternative products.

Here’s a look at some of the up-and-coming meat-alternative competitors:

After suggesting that it would enter the meat alternatives industry for months, Tyson Foods Inc. announced on June 13 that the company would soon be launching a new line of meat-free and blended protein products called Raised & Rooted. 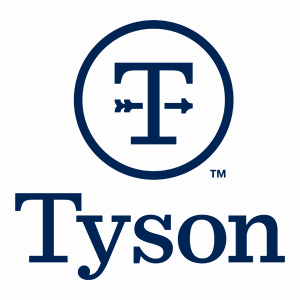 “Today’s consumers are seeking more protein options so we’re creating new products for the growing number of people open to flexible diets that include both meat and plant-based protein,” said Noel White, Tyson Foods president and CEO, in a statement. “For us, this is about ‘and’ – not ‘or.’ We remain firmly committed to our growing traditional meat business and expect to be a market leader in alternative protein, which is experiencing double-digit growth and could someday be a billion-dollar business for our company.”

Tyson will be launching the vegan nuggets to retail outlets nationwide this summer, with the blended burgers to join the lineup in the fall. No details were available concerning where the products would be available.

Tyson declined to comment further on the launch of the new product line.